WARNING: This product contains nicotine. Nicotine is an addictive chemical.

Common Questions About E-Liquid with Nicotine 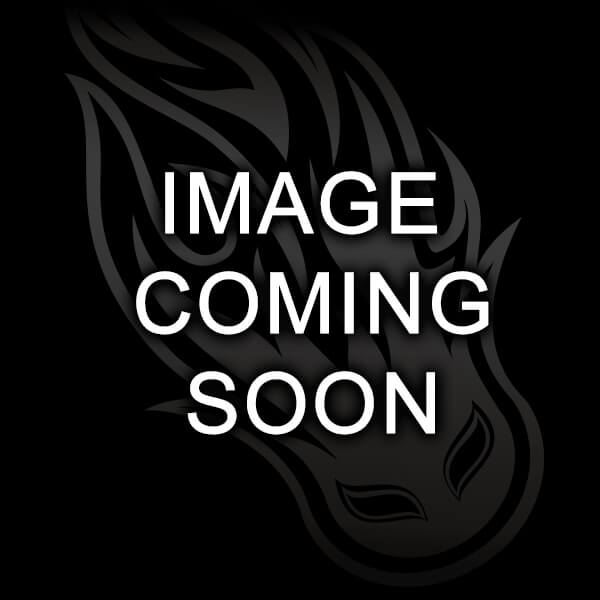 If you're a smoker who's new to vaping, here are a few of the most commonly asked questions about nicotine use in vaping products.

Most new vapers find the idea of vaping kind of intriguing -- after all, you get to try a whole assortment of new and interesting flavors and experience some pretty phenomenal clouds. However, the question of nicotine can be tricky. It's not uncommon for new vapers to be confused about selecting an appropriate e-liquid with nicotine.

We'll take a look at nicotine and answer a few of the most pressing questions most people have about nicotine consumption.

Nicotine is a naturally occurring chemical compound that is found in trace amounts in lots of fruits and vegetables, but it is present in high levels in tobacco. Though tobacco has been used -- either smoked or chewed -- by humans for approximately 2,000 years, we have only been able to chemically isolate nicotine from tobacco since the early 19th century. Today, we can create nicotine synthetically.

Nicotine is considered highly addictive, though additives and chemicals in cigarettes can enhance nicotine's addictive qualities. While many people believe that nicotine is the dangerous chemical in cigarettes, nicotine is not a carcinogen, according to the International Agency for Research on Cancer. Cigarettes release thousands of chemicals into the human body, the most dangerous of which are carbon monoxide and tar (neither of which are present in e-liquid with nicotine).

Although nicotine is considered a stimulant, the responses in humans can be dynamic. The effects of nicotine include increased alertness, enhanced mood, and relaxation. However, nicotine withdrawal, in those who consume large amounts, can have negative physical and emotional side-effects, including irritability, lack of focus, symptoms of depression, and restless sleep.

How addictive is nicotine?

How dangerous is nicotine?

Pure, raw nicotine is extremely dangerous and can be fatal with skin contact! For this reason, it is not suggested you try to make your own vape juice, or purchase vape juice from unknown brands. That being said, the dangers of cigarette smoking have been reported and understood for decades, but nicotine itself has not been shown to be the causal factor in the major illnesses – including emphysema and cancer -- associated with cigarette smoking. While it is dangerous to consume extremely high levels of nicotine -- the Centers for Disease Control and Prevention says that 50 milligrams of nicotine might constitute a lethal dose -- a dangerous dose of nicotine cannot be ingested by either smoking or vaping.

Some studies have found that nicotine does not present a cardiovascular risk to people who do not have cardiovascular disease (though heart palpitations have been associated with absorbing an atypically high dose of nicotine). Nicotine may exacerbate sleep disorders.

If you start vaping with the goal of reducing your dependency on nicotine, your e-liquid with nicotine should be at a concentration that makes you comfortable. By lowering the nicotine level over time, you might find yourself less and less dependent, until you no longer need nicotine at all.

Halo offers American-made e-liquids with nicotine and without nicotine. For more information about our line of vape products and accessories, please visit our nicotine products page.

VERMONT CUSTOMERS
Please note that we do not ship to consumers in the state of Vermont other than licensed wholesalers or retailers.